The Crypto Girls Metaverse That Lets You Earn, Learn And Evolve

Our society may be comprised of a single massive metaverse in the future. Nevertheless, today, blockchain games have developed over the last year to become an online entertainment industry with real-life ramifications that challenge us while playing against AI. They have had the potential to transform simple entertainment into a whole new level with a life-changing capacity.

Venus is a girl-powered metaverse that simulates the population, evolution, and life set-up of Venus. The world is divided into 316k NFT plots that are based on BSC. Landers may find that a resource-rich planet filled with love, harmony, and peace is not always welcoming and that their knowledge, abilities, and motivations for arriving may be put to the test. The Metaverse is a simulation of everyday social, economic, and political life linked with the obstacles of an unpredictably unpredictable realm.

The monetary gain from playing Venus is enormous. Gaining access to exclusive resources will elevate the play-to-earn concept to a higher interplanetary level, allowing players to trade exclusive items throughout the whole ecosystems of Ertha, Moon, and Venus, as well as across the entire galaxy.
Skills necessary in Venus are conceptual and may include esoteric, transcending, self-finding, alternative healing practices, Crystal using, and various other abilities and techniques. In order to be successful in Venus, players must progress through the game’s levels as a person.

How long is a day on Venus?

The day of a planet is defined as the time required to rotate or spin once on its axis. On Venus, a day lasts 243 Earth days or 5,832 hours!

Venus revolves at a far slower rate than Earth, which means that a day on Venus is significantly longer than on Earth. While Venus’ atmosphere rotates rapidly, the planet itself rotates at the slowest rate of any other planet in our solar system, which means that a single day lasts a staggering 120 Earth days.

Interestingly, a year on Venus, which is 225 Earth days, consists of less than two days due to its slow rotation.

What color is Venus?

Planets have their hues due to their composition and how their surfaces and atmospheres reflect and absorb sunlight. Venus is encircled by a dense carbon dioxide atmosphere and sulphuric acid clouds, lending it a pale yellowish hue.

How strong is the gravity on Venus?

The atmosphere of Venus is extremely thick, nearly 90 times thicker than that of Earth. It is mainly composed of carbon dioxide gas (about 96 percent), with a trace of nitrogen (approximately 3 percent) and a trace of water vapor (0.003 percent ). Venus also features a dense cloud layer of sulfuric acid. Venus’s yellowish hue is due to the sulfur in the clouds that can travel at a breakneck pace, reaching velocities of up to 220 miles per hour (350 km per hour).

NASA recently announced two new Venus-bound missions, dubbed DAVINCI+ and VERITAS, with the European Space Agency revealing it would launch the EnVision mission to the planet. These missions are scheduled to launch late this decade and in the early 2030s.

DAVINCI+ (short for Deep Atmosphere Venus Investigation of Noble Gases, Chemistry, and Imaging) will plunge through the thick Venus atmosphere to learn more about the planet, its composition, and the recent changes and transformations that the planet endured over the years. Meanwhile, VERITAS (Venus Emissivity, Radio Science, InSAR, Topography, and Spectroscopy) mission will use radar to map Venus’ surface in detail from orbit.

VERITAS (Venus Emissivity, Radio Science, InSAR, Topography, and Spectroscopy) was launched by secret private investors from Ertha years before NASA’s VERITAS mission. They were successful in mapping the surface of Venus and discovered numerous secrets previously unknown to mankind. Venus has been found to have life, but this discovery has been kept secret from the public. An Avatar-like planet is buried behind a holographic thick layer of sulfuric acid clouds inaccessible to any orbital scans.

Legend speaks of female tribes with extraordinary beauty somewhere on Venus, which are believed to be accurate. Amazons, Mosuo, Minangkabau, Khasi, Akan, Bribri, and Umoja are some of the names used to refer to them.

These legends speak of warrior women and their brutality and fierceness towards men. Some claim that they chop one breast off to aim better; Some legends claim they despise men and have oppressed and mutilated them; others legends claim they are evil.

There is no evidence that these female tribes exist someplace deep within the planet Venus, but others believe that if someone finds and seduces one of them, they will come to grasp the meaning of love and duality.

In this metaverse, players who find Venusian wives will develop an understanding of Venus, obtain Blueprints of remarkable things, and gain access to incredibly rare resources that will allow them to achieve financial independence in the solar universe.

Venus Metaverse is a cooperative game in which players must compete with an AI. There will be no battle amongst the players. To survive, defend, evolve, and improve, it is necessary to form and maintain alliances and bonds. The unifying force is at the heart of everything. A single aim should be achieved through collaboration rather than through competition among players. 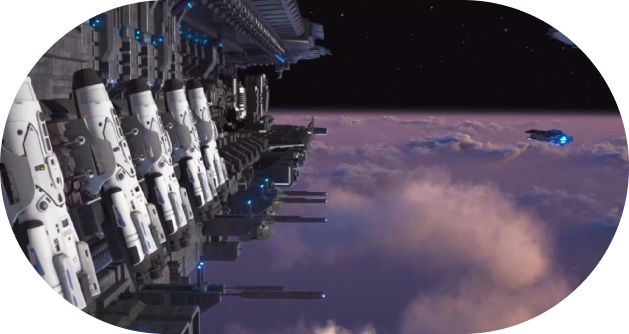 There is nothing you can do to avoid being sucked into Venus’ seductive splendor, no matter what time of day it is. During daylight hours, the colors appear to be lucid and extraordinary; nevertheless, the planet reveals its true beauty during the night.

The environment glows brightly, and so does just about everything in its path, creating some spectacular pictures over the surface. 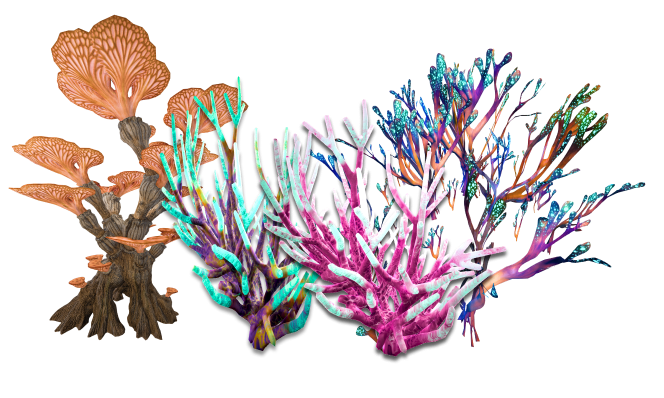 The feisty creatures of Venus play an essential role in the planet’s ecosystem. They come in a variety of shapes and sizes, but they always appear to have four eyes, one of which appears to be a smaller eye on either side of their head, as well as two to six legs for movement; some can even fly. 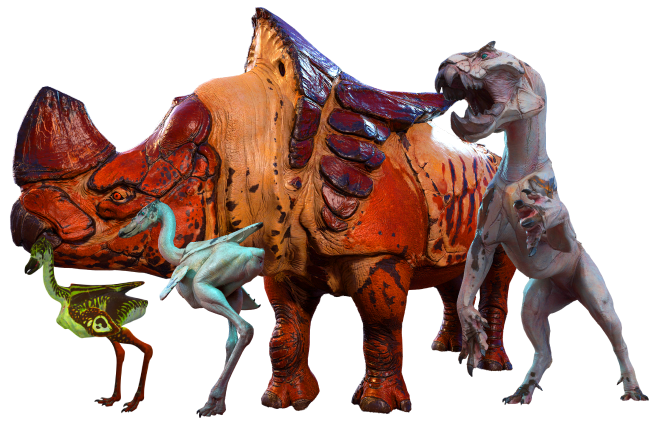 Explore The Deepest Secrets Of Venus

Although Venus is a beautiful and kind planet, it can become hostile towards individuals who disrupt the cosmic balance.

Planet Venus has a plethora of resources, and Hex plots there can generate enormous income for their owners if they successfully extract and export the benefits of this rewarding world to the global market. 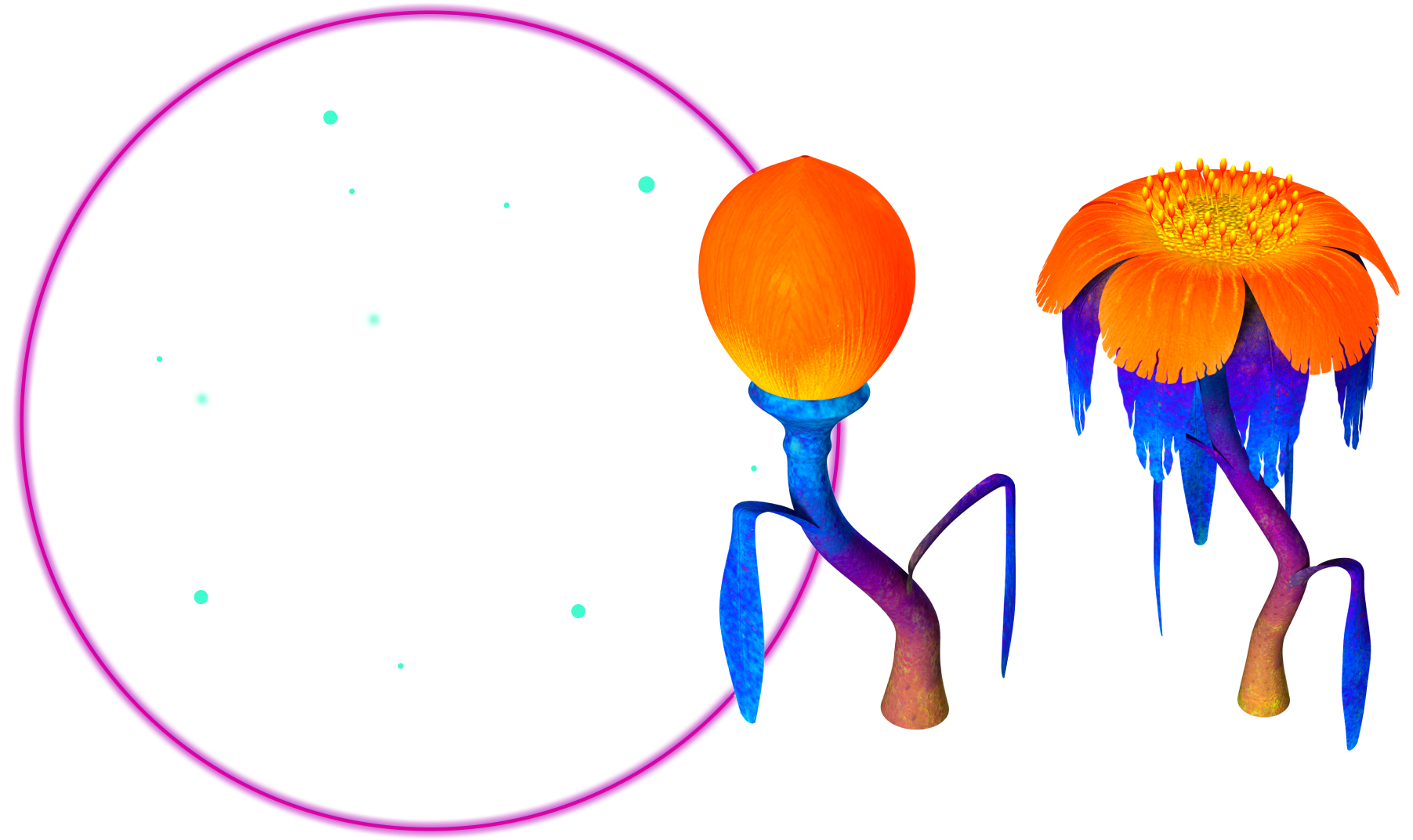 The Venus map comprises NFT land plots, which serve as locations for tribes and community development. Following your heart’s desire, go in any direction, look for a new home, join an existing tribe, or start a new one after touching down. To acquire Venus Tokens, you must put in the effort and gain more knowledge.

The start of Venus metaverse creation.

The release of Venus game trailer. Start raising capital for the game's development.

Introducing the portals and interplanetary traveling. 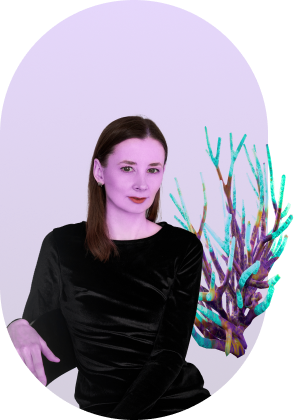 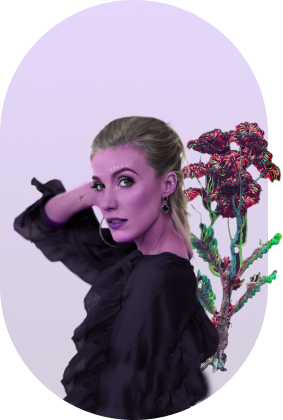 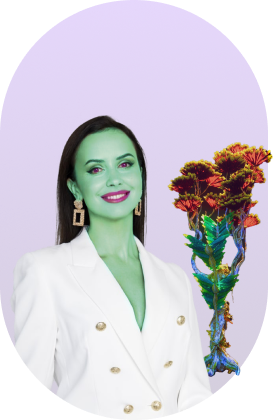 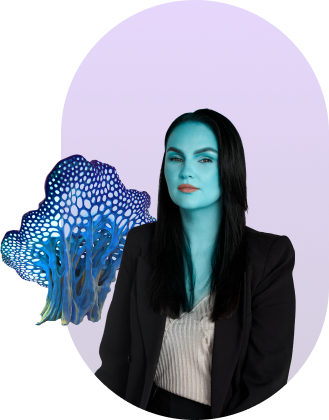 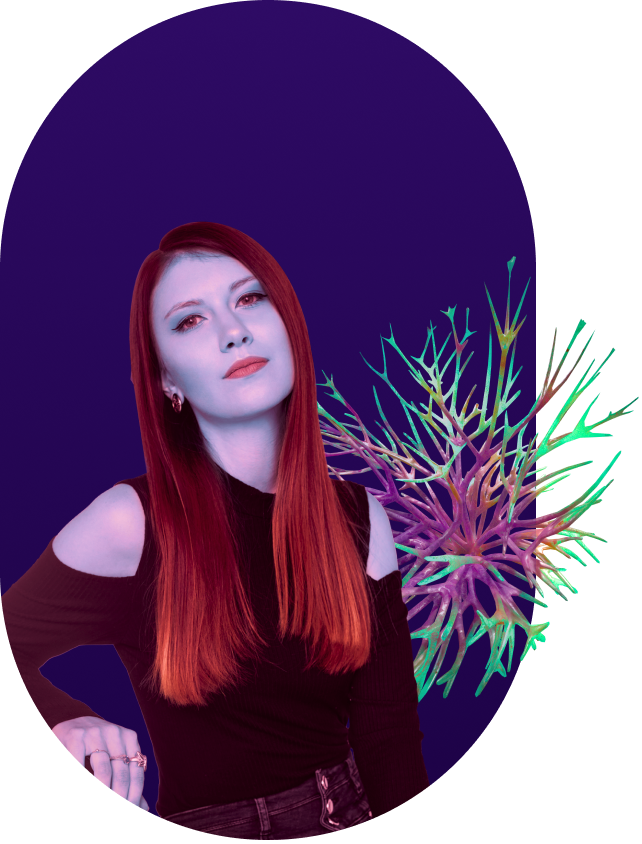 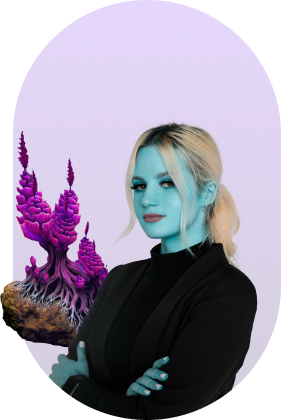 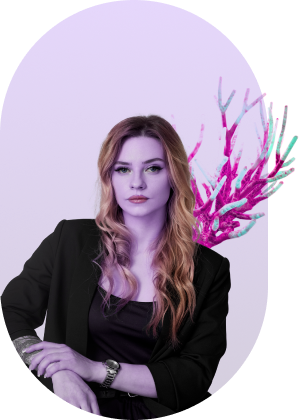 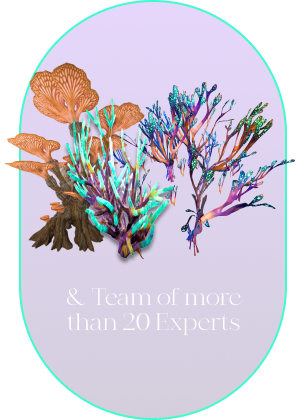